Fri Night: 1969 premiers will be having a dinner at the club (no minis training)

Sat: the 1969 team will be at Reynella supporting our current teams in a replay of the 1969 premiership

A grade will be wearing a commemorative jumper, which will be auctioned off 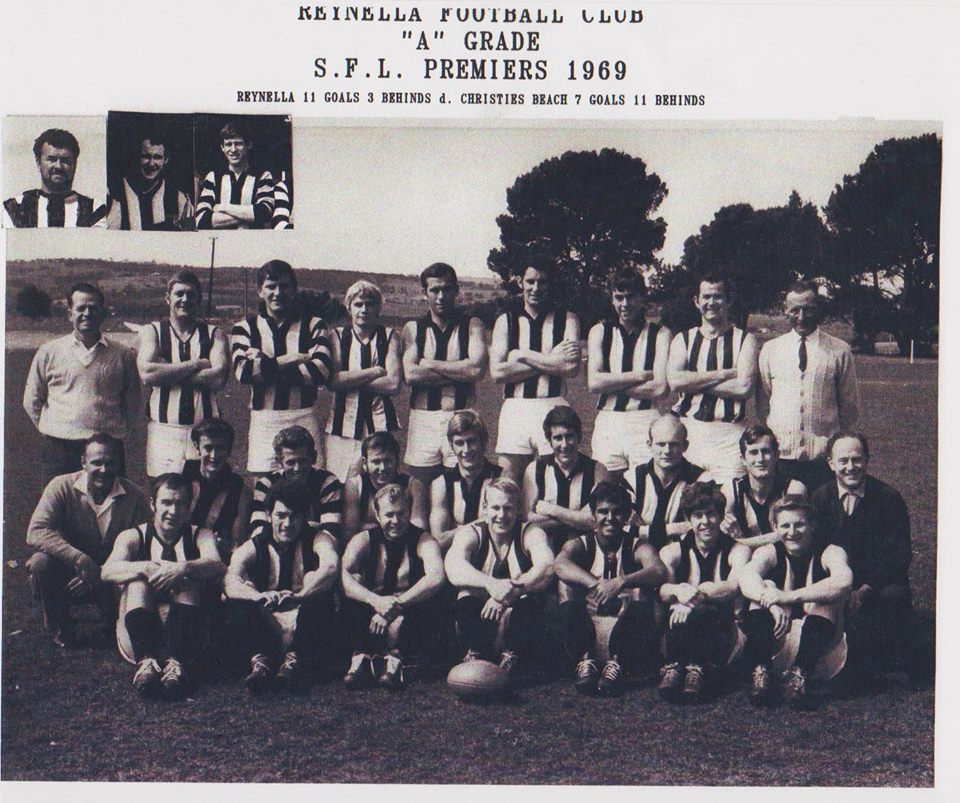